START OF PREDATOR SEASON FOR THE FRENCH GUNKI TEAM

Like any avid angler, the GUNKI team members have been waiting impatiently during the last few months for the predator season to open again. Here a few photos of some of the nicest fish they caught on the first day of the season!

We start with Cyril Delagneau and his pike caught on an ITOKA 125 S Tiger Orange Chart, ideal for slow fishing in shallow water. 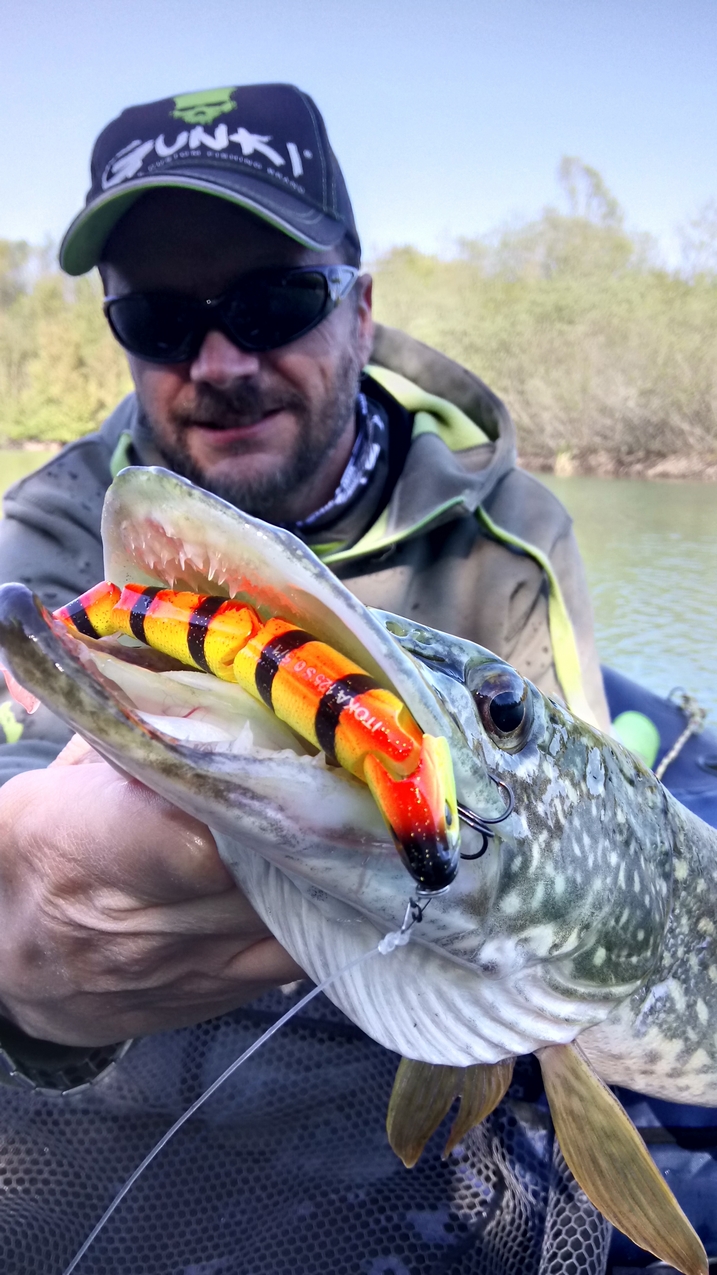 David Bourdet caught this zander fishing for pike with a Blue Ice 20 cm GUNKI G’BUMP and FIX’FLASH WILLOW blade. The vibrations and reflections of the blade can really make the difference some days. 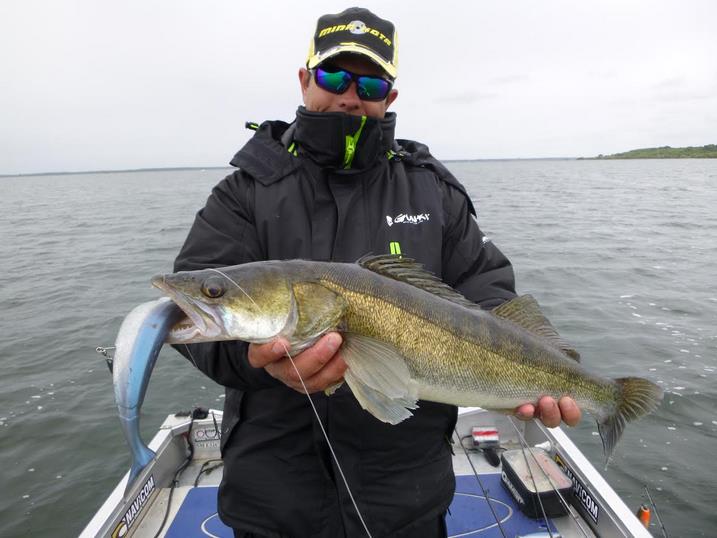 Zander caught by David Bourdet on a G’BUMP + a FIX’FLASH blade.

A magnificent pike from the Léman caught whilst guiding with Fishing Guide, Ludovic Briet. This fish was caught on a 5” GUNKI SWEEP rigged on a 20 gr G’FISH head. www.guidepechesavoiehautesavoie.com 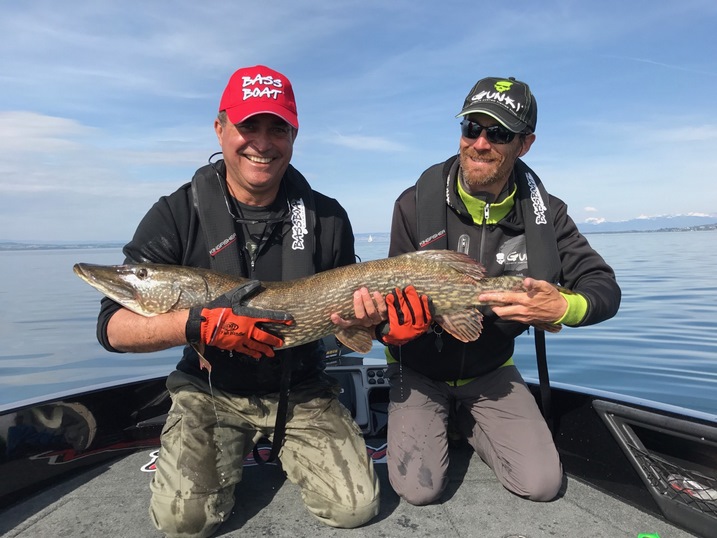 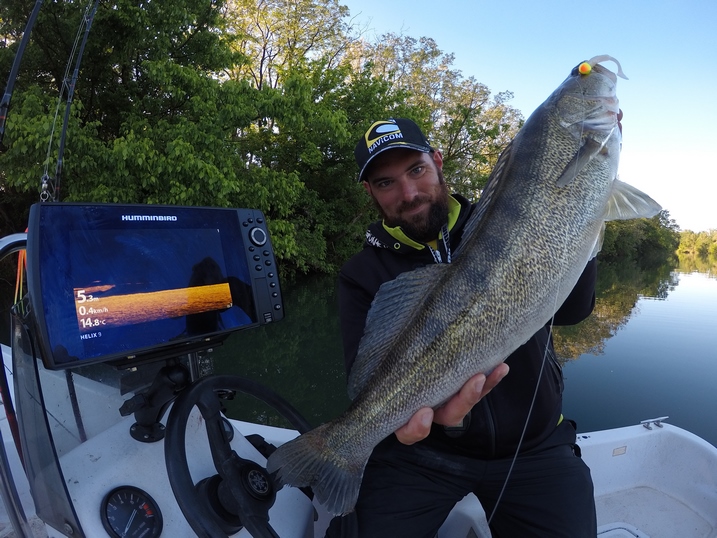 Zander caught by Damien Borrel on a PEPS + G’SLIDE head.

Another team member that is more used to catfish, and this time it’s a nice pike that Mitch Lakos managed to catch on a 15 cm Holo Grey Shinner G’BUMP rigged on a G’FOOT PIKE ADDICT head.

A massive pike caught on a CHATTER IMPACT PEZON & MICHEL and a GUNKI GRUBBY FROG as trailer by Adrien Rigau. One fit and healthy fish! 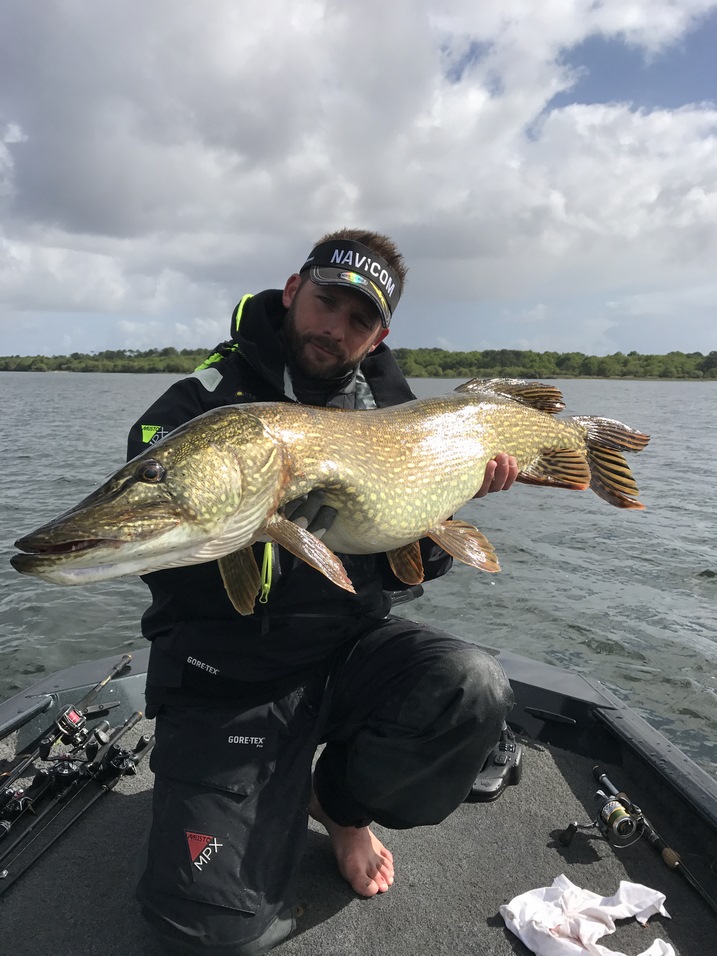 Once again, Fishing Guide, Vincent de Bruyne with another nice pike that fell this time for a GUNKI JUNGLE! www.le-moulin-de-sauvage.com 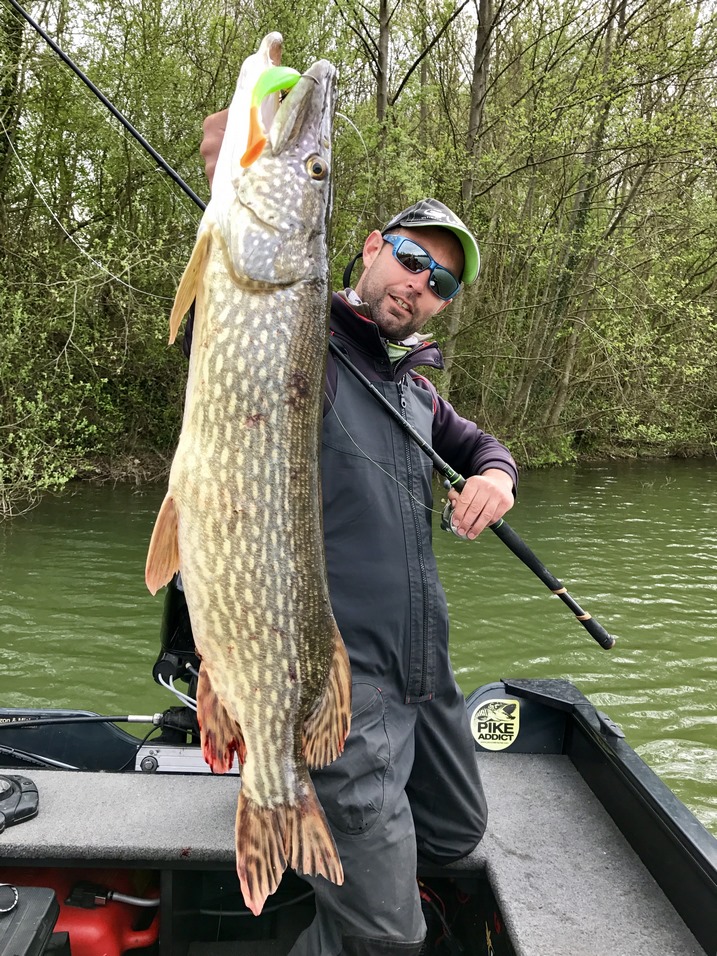 Vincent De Bruyne and a nice pike caught on a JUNGLE.

A bit further east and with another Fishing Guide, David Pierron, who also caught a nice pike, but this time on a jerkbait: the GUNKI GAMERA SLIM! www.dfish.fr

A nice pike by David Pierron on a GAMERA SLIM.

This time no fish in the photo, just the insane carbon curve on the new TITAN JAB rod thanks to Sylvain Giraud and a really nice catfish!

Sylvain Giraud putting the pressure on a really nice catfish with the TITAN JAB.

Monsieur Frédéric Jullian himself with a nice zander caught on a 10 cm Brown Shinner GUNKI G’BUMP on a G’FOOT head. 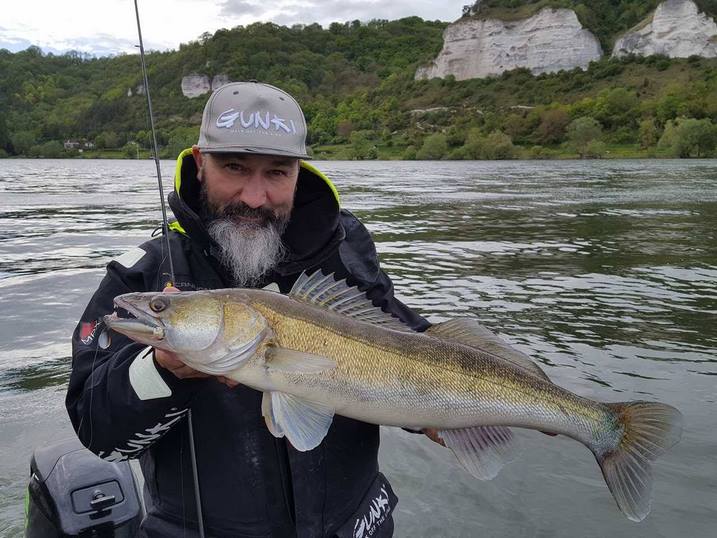 Last to join the team, and probably one of the most talented anglers of his generation, Gaël Even has already been trying our lures! Result, a nice pike that fell for a 20 cm Pike GUNKI CLIPPER!

Gael Even and a pike caught on a 20 cm CLIPPER.