By using and browsing our websites, you consent to cookies being used in accordance with our policy. If you do not consent, you must disable cookies or refrain from using the site. Ok
Home FISHING FOR CATFISH ON HARDBAITS

FISHING FOR CATFISH ON HARDBAITS

Spring is almost over and the last few sunny days have warmed the water and the fish are beginning to feed! The first that I spot are some nice size asp hunting fry on the surface, time to go fishing!

I quickly hitch the boat to the car; grab my Pandora Pike Seduction (S-240-MH) rod that I love for long distance light lure casts. I also take my Titan XXL CAST rod just in case a catfish or 2 want to play. No need for live bait, lures will do as I am mainly going to be fishing for asp and perhaps catfish. 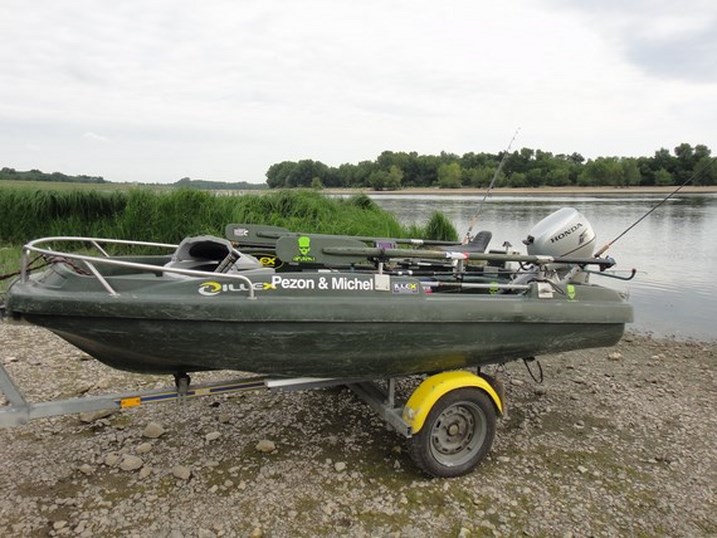 At last on the water, 3 casts and fish-on! My Illex Jockie 120 has fooled the first asp of hopefully a long series. 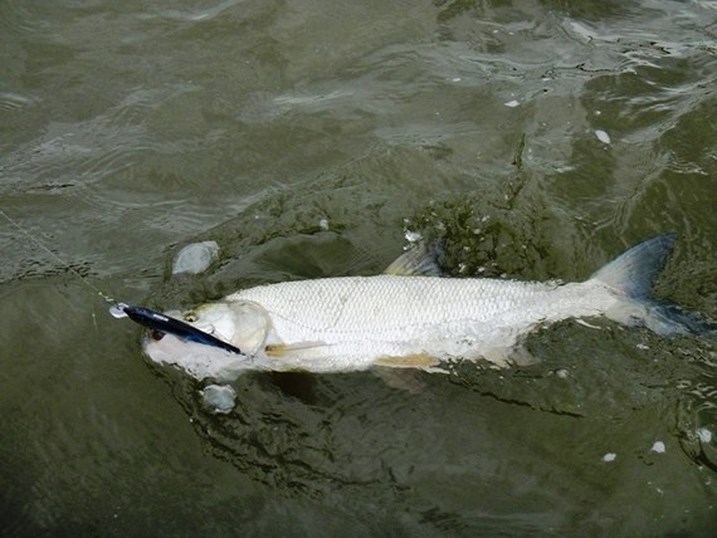 A quick photo, release and now let’s try and find the rest of the shoal. Sadly, but try as hard as I can impossible to catch another one, something has changed and fish have deserted the zone. Time to change lure, I tie on a Gunki Gamera 90F, and after a few casts, fish-on, and surprise it is a 60cm zander! 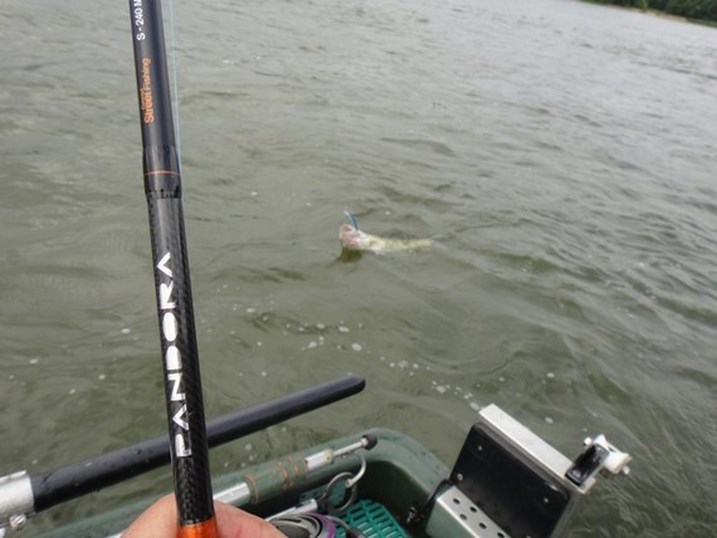 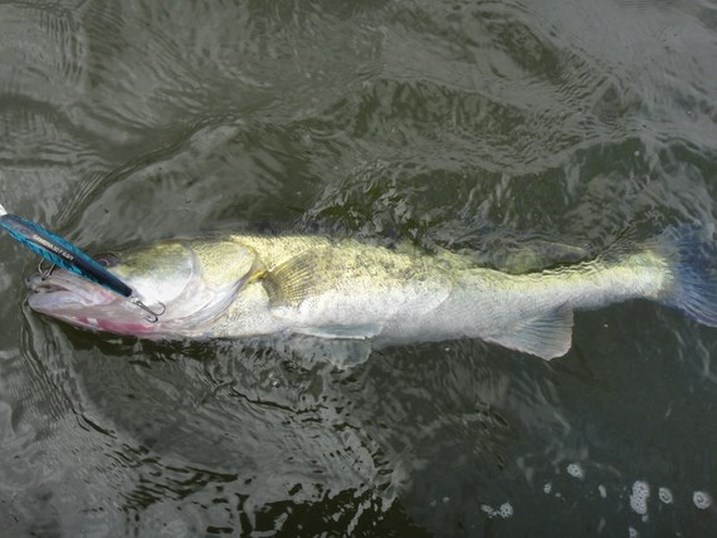 Just like with last fish, I just cannot get another one to bite, same lure, same animations, same depth…OK, lets go a bit deeper, and for that there is no better lure than the Gunki Kaiju 70 lipless hardbait.I fish it ‘cast and retrieve’ style or by jigging it on the bottom

After about 30 minutes and just as I was beginning to lose faith, the rod is almost ripped out of my hands, and I set into a big fish! As ma Pandora starts to bend I realize that I have hooked a catfish, this could be fun! I let the boat drift down stream as I fight the fish and after a few close calls, a good 1 meter 20 catfish joins me onboard. 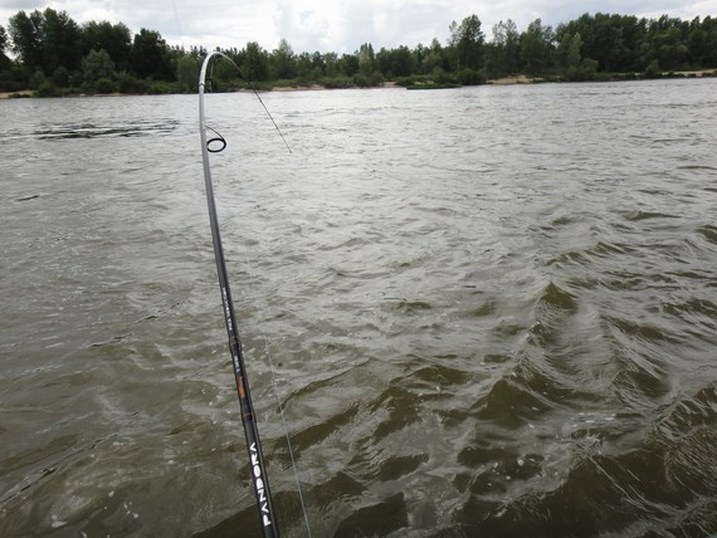 It is not the first time that the Kaiju has caught me catfish or it is the first time it has made the cut when the fishing was hard, I love this lure! The only drawback is that each time I am fishing for zander and that catfish crash the party, my poor Pandora, even though it has never let me down, really has a hard time! 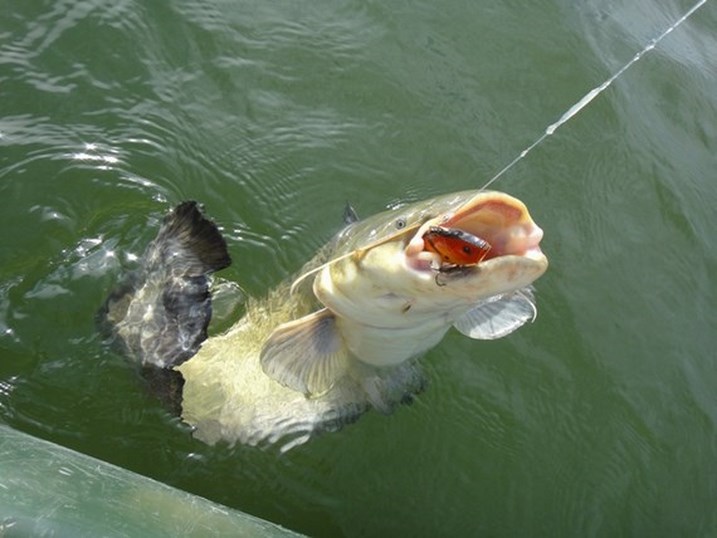 I never go fishing without my catfish gear, but today I wanted to catch asp, well as always nothing ever goes as planned! If the heavy weight underwater champs want to fight, fine with me, I have got just the right gear to show them who is boss: the Titan XXL Cast rod. The odds are now even, but the hardest is to come: finding a catfish who wants to play. To cover the most ground possible I tie on the Gunki Gigan 65 F crankbait and after a few casts it gets severely head butted. Sadly my rod doesn’t bend or the reel start to scream, round 1 for him! Ok, as often with these fish the key is to stay focused, I keep fishing the zone because I just know that under the surface there is a fish waiting! Suddenly my crankbait is brutally stopped as a fish smashes into it, to which I respond with a massif strike, at last the rod bends and my reel screams! It is a big fish and I am really having fun, the real fight has begun. After a long fight I manage to land the fish and even if it is not the biggest one of the river, “only” 2.05m, on light weight gear it always such fun. As I release it, I know that next time we meet, he will be bigger, stronger and I will have even more fun! 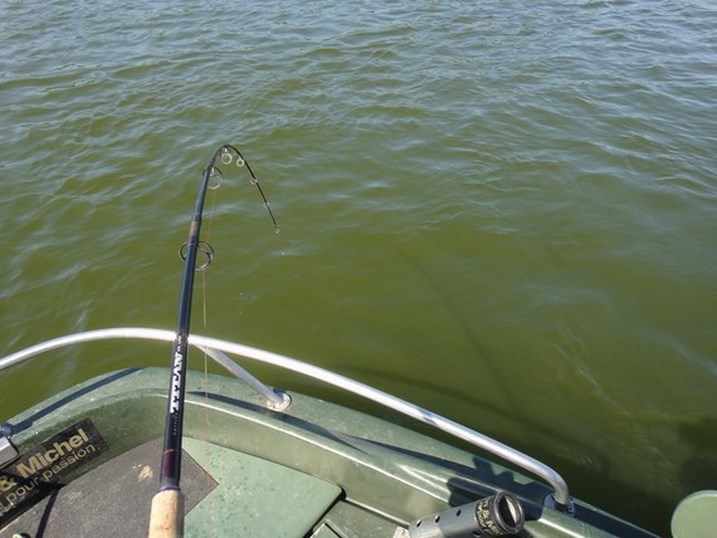 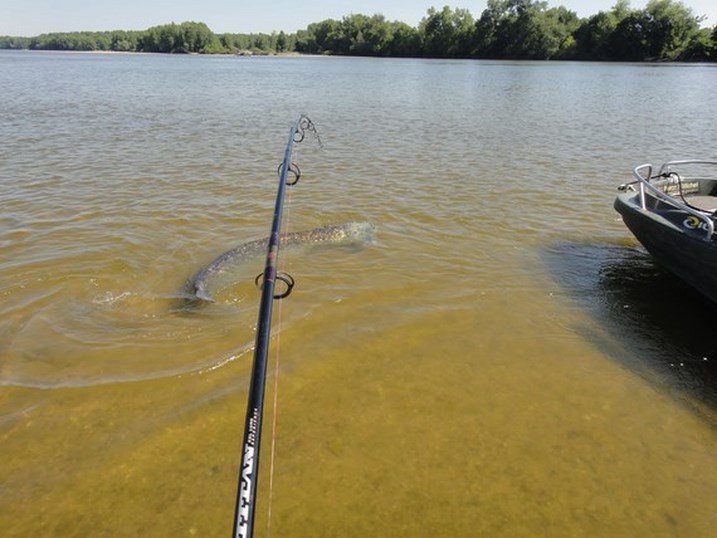 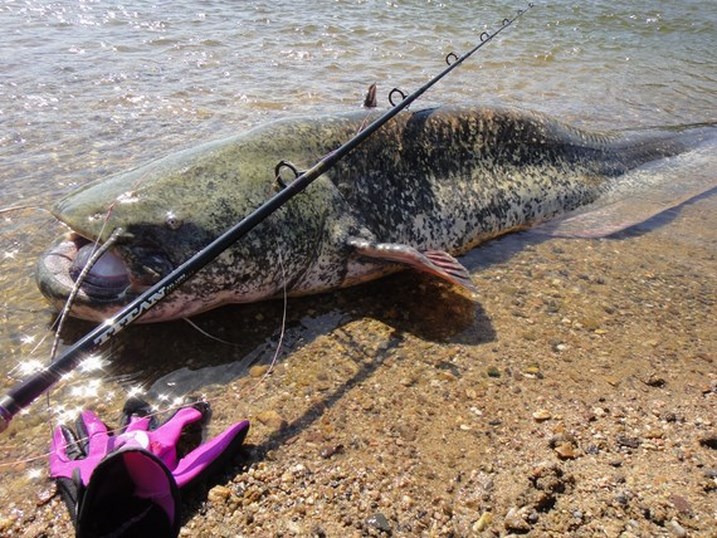 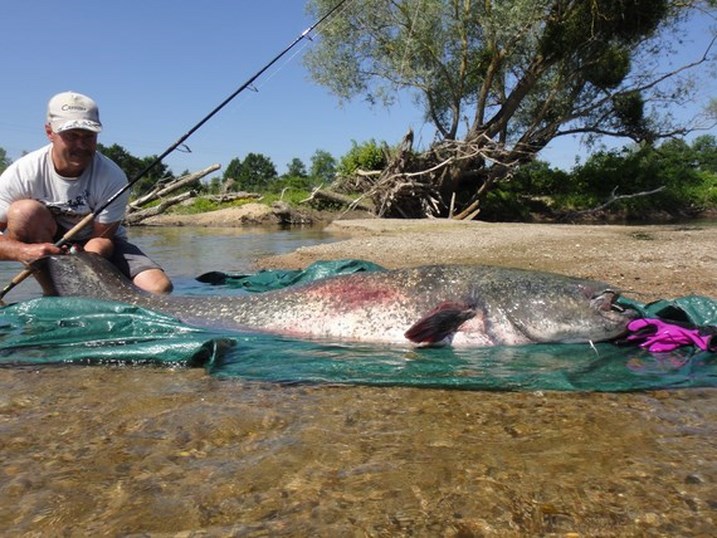 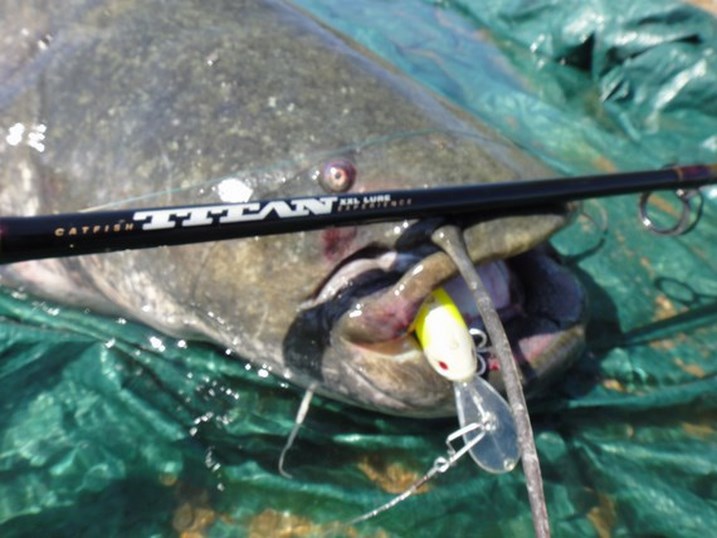 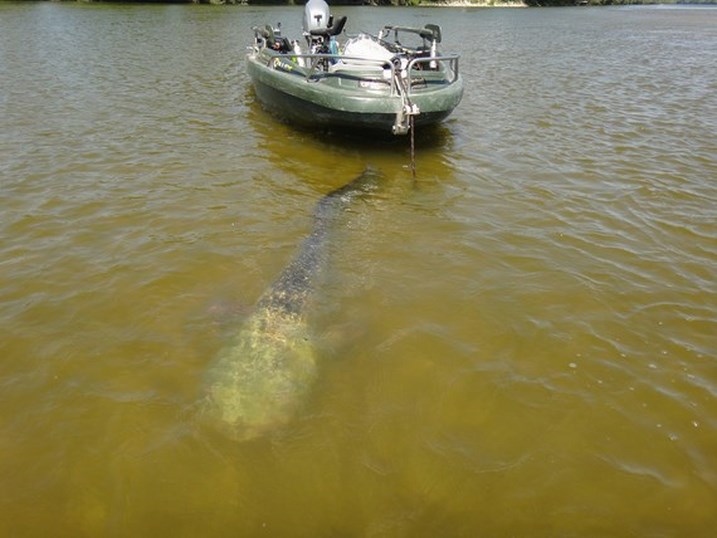 As I release it, I know that next time we meet, he will be bigger, stronger and I will have even more fun!