By using and browsing our websites, you consent to cookies being used in accordance with our policy. If you do not consent, you must disable cookies or refrain from using the site. Ok
Home LAST ONE FOR 2015

With another fishing guide and friend, Cyril, (www.aventurepecheherault.com) based in Gignac, in the Hérault region of France, we met up on the 23rd of December for the last session of 2015.

The lake where we were to fish has a really interesting population of predators (zander, perch and pike), I try to fish it at least twice a year and each time it’s great!

Thanks to the sonar, we quickly located the fish and opted for vertical style fishing in 11 to 15 metre deep zones. 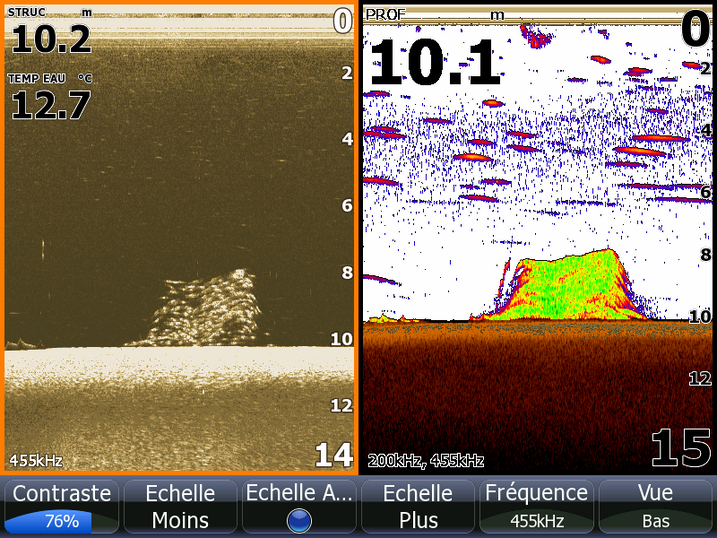 I started the session with the Gunki Sweep Gun in the Fluo Yellow colour rigged on a 14g G’Verti jig head. A few drifts later and the first zander of the day joined us in the boat; I missed all the next bites, the fish were just nibbling the tail of the lure.

I tried down-sizing the lure and switched to a 3’’ Gunki Speed Gun in the Green Apple colour and the fish that I had missed on the previous drifts turned out to be perch. 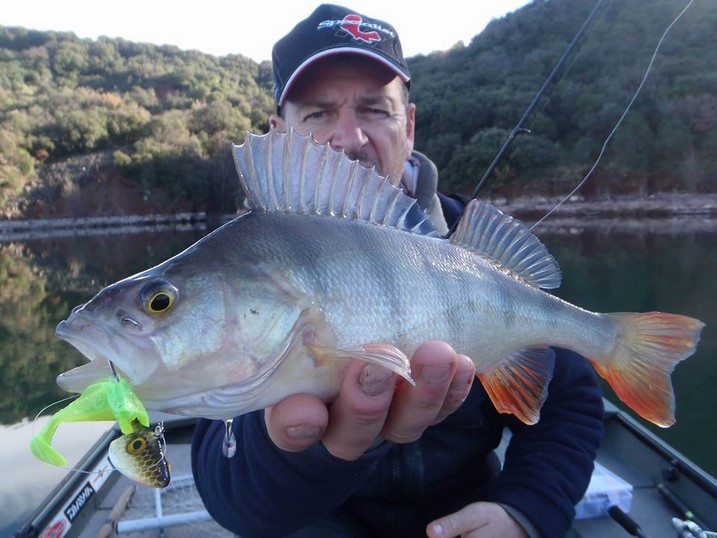 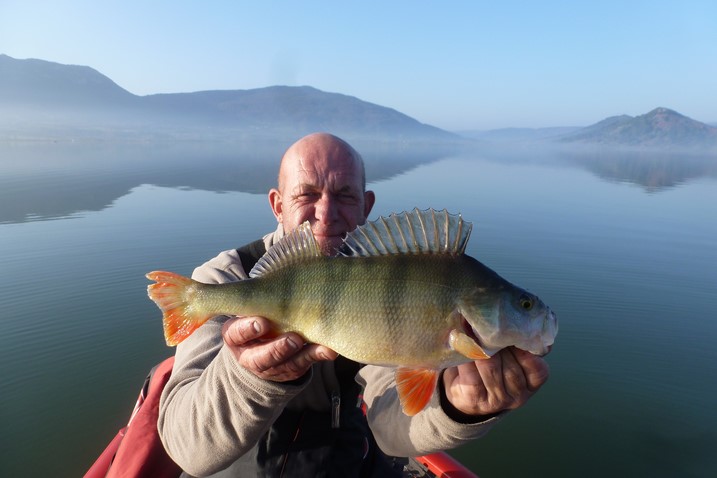 At the end of the morning, as I was exploring a drop-off, something hit my lure hard, very hard, I instantly set the hook and the curve on my Gunki Vertical rod betrayed a good size fish. Suddenly the Slide’Braid (0.08) started peeling off my reel in an endless powerful rush. After an epic fight and many heart stopping moments, a magnificent pike broke the surface and slide into the net. 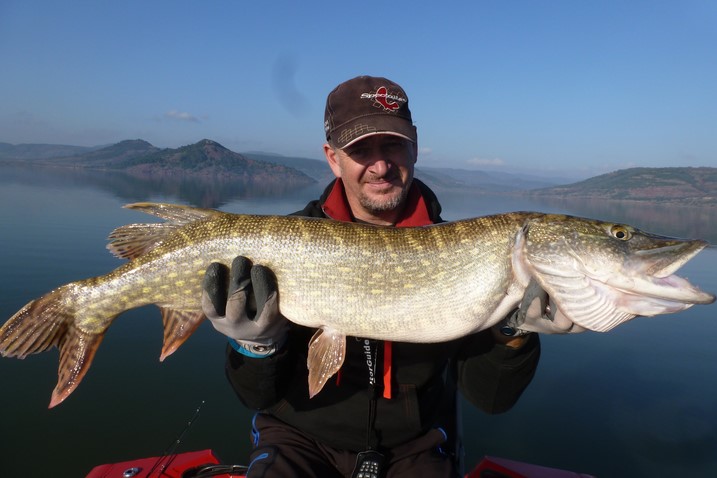 In all, we caught over 20 fish of different species and sizes. Sadly, it’s now time so say “see you in 2016” for some more fishy tales, a Happy New year to all.