By using and browsing our websites, you consent to cookies being used in accordance with our policy. If you do not consent, you must disable cookies or refrain from using the site. Ok
Home FLEXIBLE PIKE

Some days pike seem to bite on just about anything but sadly those magical times are far and few between. The season had started a while ago and I had been fishing a few times and the fishing was hard, well it was if you didn’t have the right lure!

It is in this kind of situation that you need to become “flexible” and start thinking outside the box. Certain days pike will only take on high speed animations and sometimes it’s the opposite: you have to fish as slowly as you possible can! So just be prepared to try different techniques even if the day before you have found the pattern. The new Gunki Zigra was my choice for the beginning of the season as you can fish slowly or fast, with or without jerks... in fact it’s the pike who decide how you should fish it! Animation was not the sole key in success, I found that natural colours worked far better and the “Green Perch” version was my favourite! 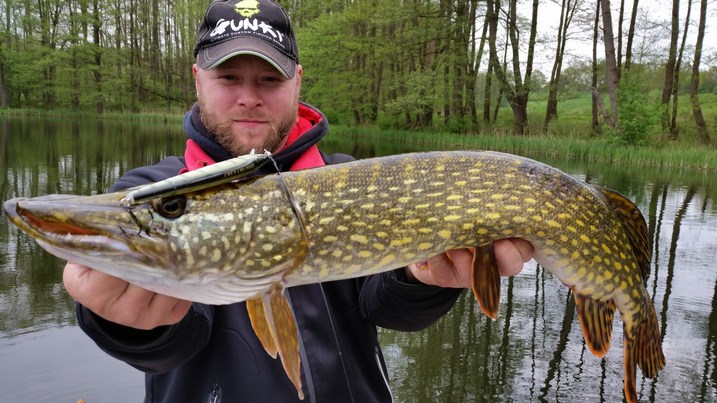 As you have probably noticed, I also love the Gunki Itoka 155F, to such a point that if I had to choose only one lure, that would be the one! You can use it in so many ways that there’s always one that will be to Mr Pikes' liking. By removing the “lip”, it will swim on the surface with a killer action. Ultra versatile, try fishing it with small jerks, cranking it, stop & go style... the only limit is your imagination! 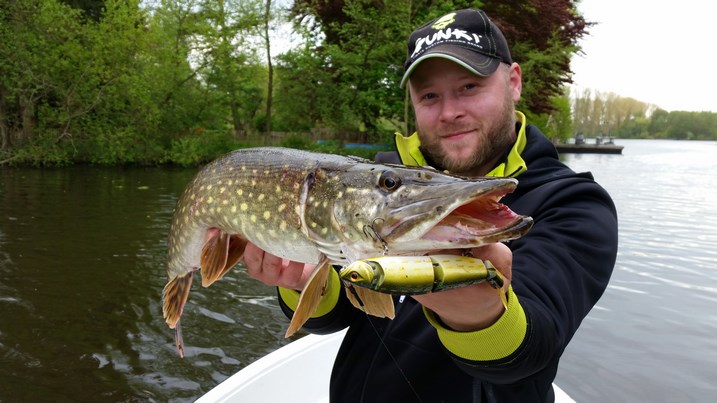 I usually have the same lure in at least 2 colours. Sometimes you’ll need a natural version, then the “Pike” colour is great, and other days you’ll need a more visible one like the “Spot Bass”. With its luminous green head and stripes it really makes a difference, especially when the fishing is hard. 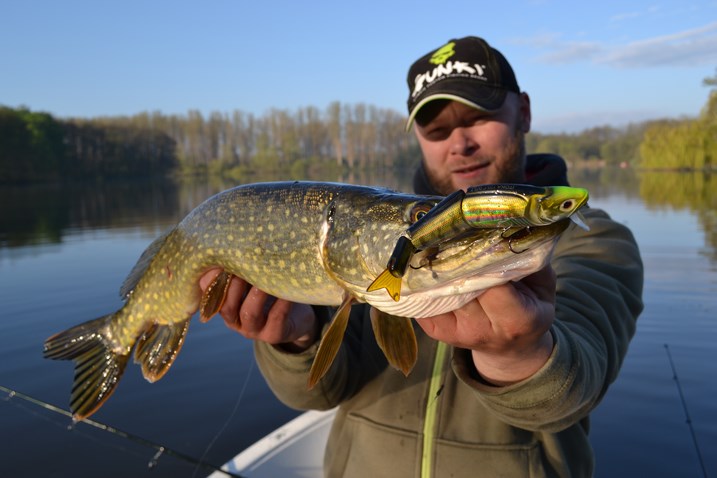 It also pays to try other lures and not just your favourite ones. Get to know how they react, try different animations and never give up even when the fishing is complicated.

Soft baits are great too, they can adapt to numerous conditions just by changing the way you rig them. When fishing shallow areas I rig them with a light jig head to fish slowly, bouncing it along the bottom. You can do the same with a heavier jig head, but unless you power fish it, you run a serious risk of snagging. The Gunki G’Bump is perfect when fishing for pike and has already built a solid reputation as a specimen lure thanks to the powerful kick of its unique paddle tail! 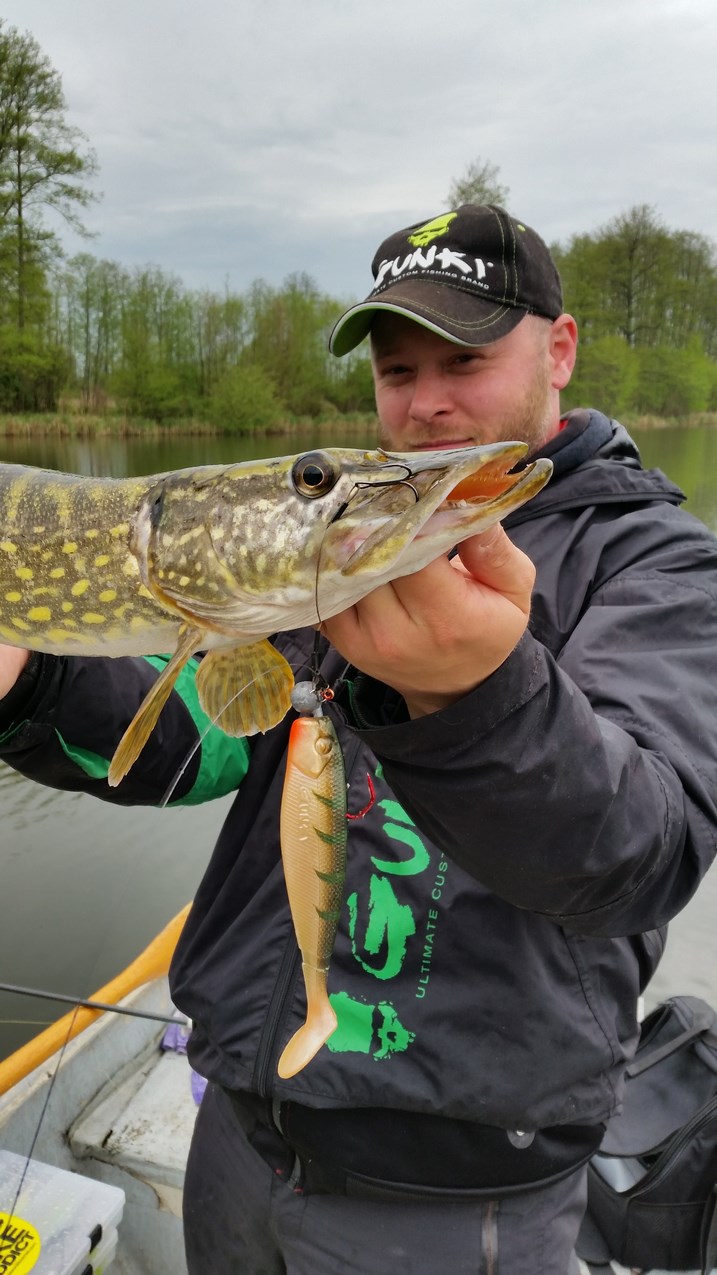 There are loads of other lures you can use to catch pike: spinnerbaits, crankbaits... you just have to be able to give the pike what they want! One of my “trump” lures is the small but noisy Gunki Kaiju 60S that has saved the day many times. 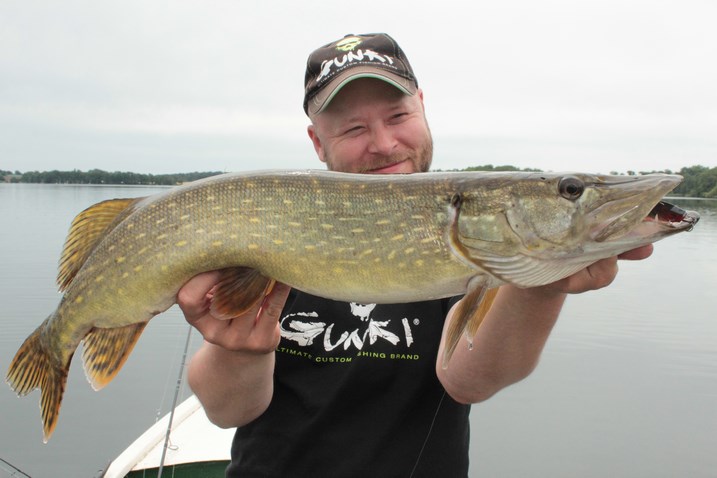 It can also be a good idea to keep a record of your sessions and venues: depth, weed beds, snags, appropriate for light gear... By preparing and packing the right gear, you’ll gain time and in efficiency and you just might not forget “THE” lure of the day at home!

That’s what I love about fishing: finding the lure that catches a pike even on the hardest day out on the water.